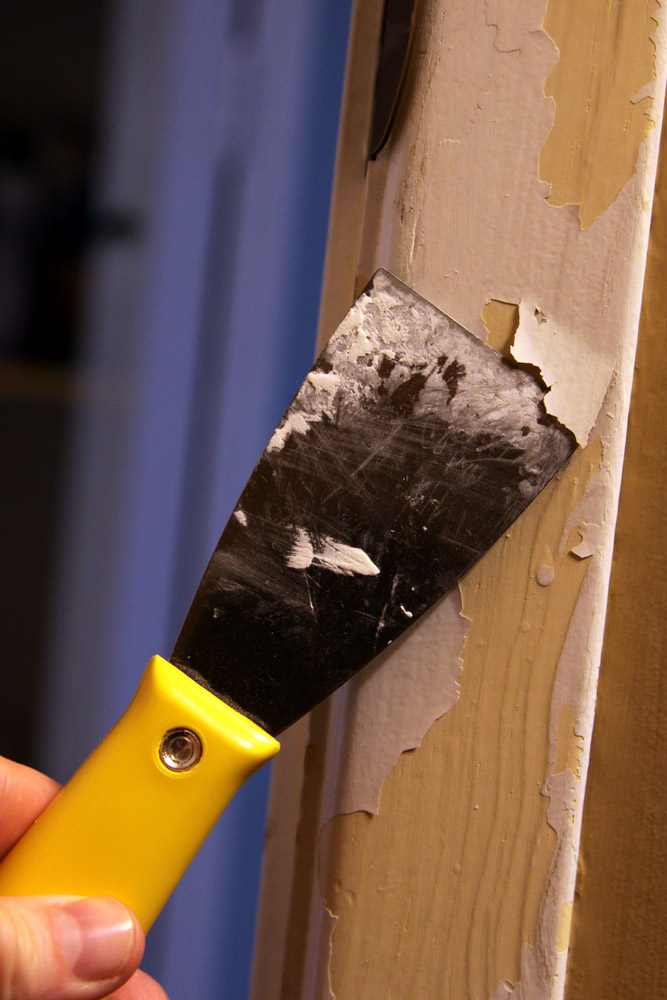 When it comes to removal of old paints, paint strippers are fast acting, easy to use and versatile. Compared to sanding, paint stripping is the most readily considered method since it’s the least harmful removal process of lead-based paints. Despite this benefit, paint strippers contain chemicals that can pose serious health risks, if not properly used. Since some of this chemicals are readily absorbed via the skin and are easily inhaled, they can irritate both the skin and eyes, cause headache, nausea and loss of coordination, dizziness and even drowsiness. The hazards of paint stripping greatly vary depending on the stripping product used since different types of paint strippers contain different chemicals. Other hazards include:

Some paint strippers contain Toluene, as an active organic ingredient. Toluene is flammable and is commonly associated with epidemics such as dermatitis, narcosis, muscular weaknesses, and even heart arrhythmia at high levels. Its chronic exposure can cause brain damage, kidney and liver-related problems, due to this solvent vapour produced during the paint stripping process. They as well cause internal organs injury when absorbed via the skin.

Other paint strippers contain Methanol. Methanol is known to be highly flammable and hence during paint stripping process, if the applicator is not careful, the Methyl Alcohol vapour may result in a fire breakout. The vapour also poses threats to health since, when inhaled, it enters the bloodstream and once absorbed, it acts on the central nervous system causing blurred vision, or even optic nerve damage, which may eventually lead to permanent loss of eyesight. The vapour is also dangerous if ingested.

Paint strippers contain Methylene Chloride as a solvent. This solvent is non-flammable, and whose hazards include; irritation of the skin, causes pulmonary edema, irregular heartbeats, and can eventually cause a heart attack. Methylene Chloride is metabolized to carbon monoxide within the bloodstream, hence interfering with oxygen efficiency. Methylene Chloride is as well linked with cancer. Research conducted by OSHA proves that this solvent causes cancer in animals. Also, it posses characteristics of decomposition in the presence of heat and flames, or even UV lights, hence producing the highly toxic phosgene gas. OSHA has put up measures for ensuring that all paint strippers labels carry a warning against smoking while working, and the importance of keeping away vapours from hot surfaces such as metallic doors, water heaters, furnaces, and other electrical appliers.

Paint strippers have been observed to pose potential threats to human and animals if not properly used, under the manufacturer’s guideline. Hence, it’s advisable that before use, one should make an effort to go through the safety guidelines first and ensure that every step is observed during the stripping process.