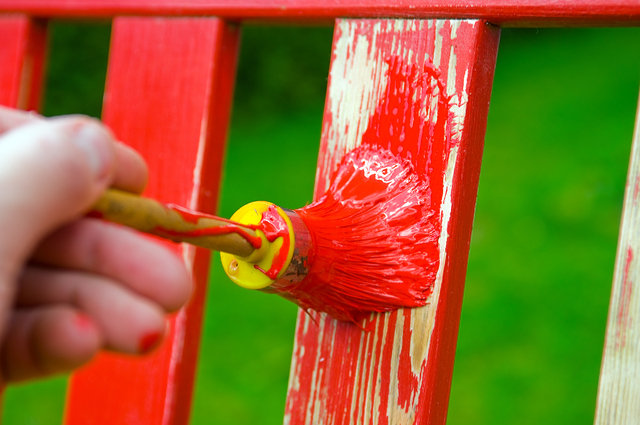 After 70 years, furniture stripper Carl Harden calls it a day

Back in 1946, the world was recovering from the spoils of the Second World War. The King of Rock ‘n’ Roll was still at school; in two years time, he would move to Memphis, Tennessee (the rest as they say…). In the same year, Carmel ‘Carl’ Harden cut his teeth in furniture restoration. From 1946 to the end of this year, he spent most of his professional life as a furniture stripper.

With his business, Carl’s Furniture Refinishing, Mr. Harden has been a well known face in Stockton, California for 70 years. His first wage was 40 cents an hour. At 86 years old, he has with great reluctance decided to retire. In spite of a serious disease and surgery last year, he never had a day off due to sickness. Seven days a week.

In spite of inhaling countless toxic fumes (from lacquer and paint thinners as well as paint), he never wore personal protective equipment. On our shores, the Health and Safety Executive would have had kittens if they knew. Not only due to the materials used, but also how he has reached the grand old age of 86.

On ABC 10, Mr Harden stated how he would be at a loss over his retirement as a furniture stripper. He said: “I don’t know what I’m going to do. My wife works. I have no hobbies. Work has been my whole life.” His fifth wife has been asking him to retire, but Carl has thought otherwise till recently.