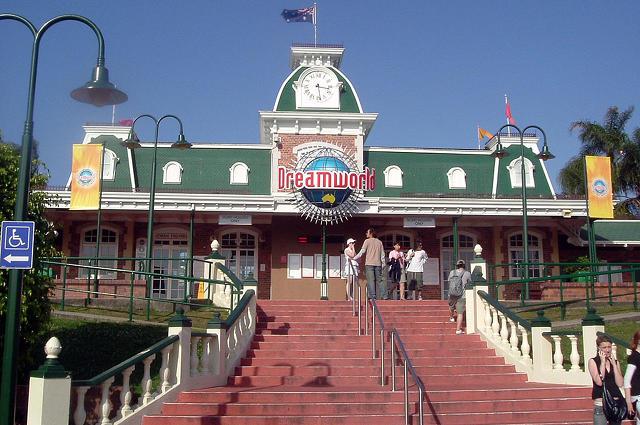 An industrial manslaughter law is set to be introduced by the Queensland Federal Government. There will be emphasis on improving safety at amusement parks, following a tragedy at the Dreamworld amusement park last year. Therefore, owners of amusement parks will be compelled to undertake safety work, including paint stripping.

Owners of existing (and future) amusement parks within the Australian territory will also need a licence. Especially with complex rides akin to, for example, Nemesis Inferno at Thorpe Park. On The Australian newspaper’s website, Industrial Relations Minister Grace Grace said: “It’s crazy that we have forklift drivers that need to be licensed to operate a forklift, but you can have a major stationary amusement ride that can be operated by anyone,”

“We are going to look at that and introduce the possibility of a licensing system for some of those more difficult rides that may require someone to be licensed to operate it.”

As well as paint stripping, amusement parks will be compelled to decommission older rides. This may follow their stripping to the bare essentials. The stripping down process, as per the report’s recommendations, entail removing paint, grease, and corrosion. The age of amusement park rides have been hailed as a major factor in terms of safety issues. Any ride 30 years old or older, is classed as a “very old” ride.

Last October, the Dreamworld tragedy on the Thunder River Rapids ride claimed four lives. One of the cars on the water based ride tipped over, leaving them trapped in a conveyor belt. Since then, the park has struggled to attract visitors, even with the lure of free food.

In amusement parks and on travelling fairgrounds, paint stripping techniques are used to give each ride a new look for the year. They form part of their maintenance schedule. Sometimes, lead paint may have been used.