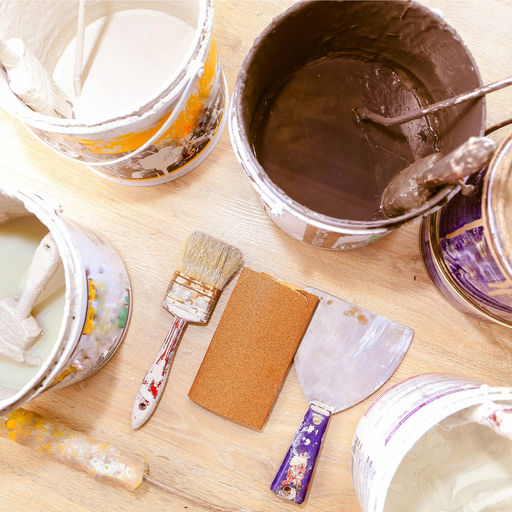 The risks of Benzene, associated with paint stripper and similar chemicals are used in e-cigs

There are some schools of thought where smoking e-cigs are seen to be safer than tobacco. For a start, Public Health England says vaping is 95% safer than conventional cigarettes, pipe tobacco and cigars. Increasingly, e-cig shops have filled in the gaps in our High Streets. One thing they don’t want to tell you about are the chemicals. These include benzene, which has been used in paint stripper.

So, if you’re vaping on an e-cig, you could be smoking paint stripper. Yikes! This is especially if benzoic acid or benzaldehyde is added to the e-liquid. It has been known for several years that bog-standard cigarettes have benzene in as well as other nasty chemicals.

In a recent survey, it was stated that e-cigs have dangerous levels of benzene. The amount of benzene and similar chemicals are greater than what is considered a safe level. Typically, there is a thousand times more particulates than the safe level in an e-cig. At higher power levels, an e-cig has more benzene particulates.

Whether in e-cigs or paint stripper, critical levels of benzene can lead to leukemia and bone marrow failure. Bone marrow failure could also lead to tooth loss or decay and shortness of breath. Therefore, if you fancy an e-cig after a few hours of paint stripping, take our advice: don’t bother with the e-cig, and have a brew instead.

And of course, if you are paint stripping, make sure your room is well ventilated. Please remember to wear personal protective equipment.